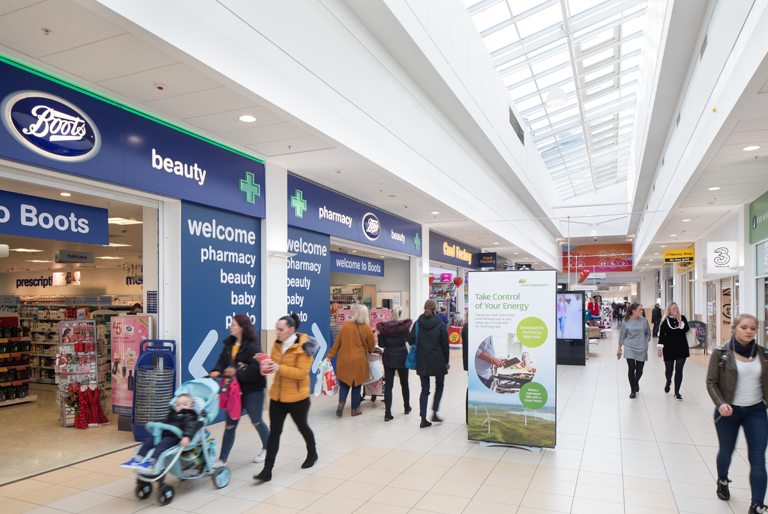 Scoop is delighted to announce that it has won the case against North Lanarkshire Council following their decision to grant planning permission for an out of town development, which would have harmed the existing Antonine Shopping Centre in Cumbernauld.

In late 2019, North Lanarkshire Council resolved to grant planning permission for an out of town development. The consensus was that this decision was not only contrary to Policy and National Guidelines, but that the application had also been processed incorrectly. A decision was taken without appropriate supporting evidence submitted.

Consequently, Scoop petitioned the courts for a Judicial Review on this decision, which resulted in the courts reversing the planning permission and awarding costs against the Council.

We use cookies on our website to give you the most relevant experience by remembering your preferences and repeat visits. By clicking “Accept”, you consent to the use of ALL the cookies.
Cookie settingsACCEPT
Manage consent

This website uses cookies to improve your experience while you navigate through the website. Out of these, the cookies that are categorized as necessary are stored on your browser as they are essential for the working of basic functionalities of the website. We also use third-party cookies that help us analyze and understand how you use this website. These cookies will be stored in your browser only with your consent. You also have the option to opt-out of these cookies. But opting out of some of these cookies may affect your browsing experience.
Necessary Always Enabled

Performance cookies are used to understand and analyze the key performance indexes of the website which helps in delivering a better user experience for the visitors.

Analytical cookies are used to understand how visitors interact with the website. These cookies help provide information on metrics the number of visitors, bounce rate, traffic source, etc.

Advertisement cookies are used to provide visitors with relevant ads and marketing campaigns. These cookies track visitors across websites and collect information to provide customized ads.

Other uncategorized cookies are those that are being analyzed and have not been classified into a category as yet.